Artist Abigail Carson crashes off the deserted highway during a Wyoming blizzard while driving to reach her dying mother. Carbon County Sheriff Jackson Reynolds rescues her, leaving her Jeep in the snowdrift as the storm becomes a whiteout. They’re trapped at his ranch for the week leading up to Christmas, along with his two young daughters, a protective mother-in-law, and a bitter memory of his dead wife.

Get your copy at your favorite store for $3.99 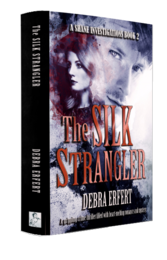 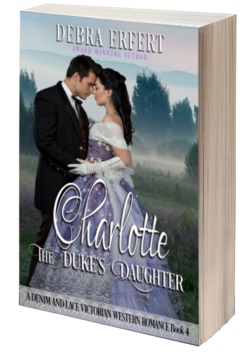 ​The DUKE'S SON and the COWGIRL

A duke’s son not contemplating marriage. A young American woman who bowls him over. Can their friendship turn into love?
Laurel Bellamy has no desire to stay in England after her sister marries the handsome and rich Christopher Lockwood, the 6th Marquess of Sheffield. The ridiculous snobbishness from his titled social circle thoroughly sours her on aristocratic life—until she runs into George, literally.

Buy your ebook at your favorite store for $3.99 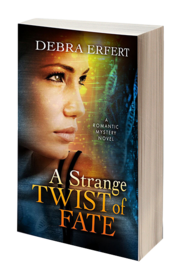 A kind-hearted Nevadan cowboy is roped into becoming a matchmaker for a lonely widowed British duke’s daughter.

Lady Charlotte, twenty-four, is left wealthy by her deceased husband, a British Marquess, but over the past lonely year, she’s learned she cannot tell the difference between the true gentlemen who pursue her, and fortune-hunting rogues. When she hears of Laurel Bellamy’s wedding, Charlotte worms an invitation out of her former step-son and his wife, Laurel’s sister, to travel to America with them to attend. But she quickly learns she doesn’t fit it. 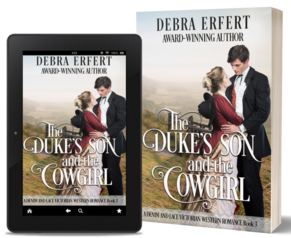 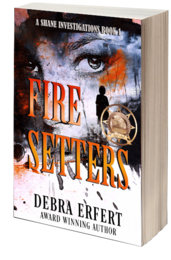 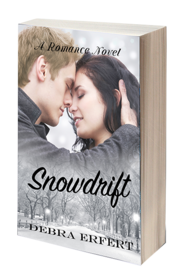 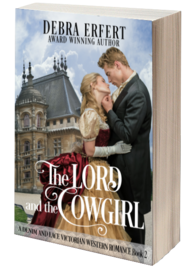 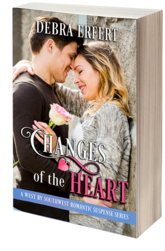 The DUCHESS and the COWBOY

A young British duchess fleeing from her husband’s murderer. A widowed American cowboy with a small daughter. Their second chance at love.

At twenty-one, Jane Langley the Duchess of Chatham is too young to be a widow. Her husband’s misguided duel with his ruthless younger brother leaves him dead. The new duke’s menacing threat to Jane—marry him or else—has her fleeing her home to America for safety and an opportunity to where she can buy her own property. Although Jane worries about her new role as a landowner in the Wild West, she wonders if a proper British duchess will be accepted in a land that lacks propriety. Does Carson City have a high society? Or does she become a pioneer woman? Her concerns change the morning she meets the ruggedly handsome cowboy, Mr. Bellamy.

​Buy your eBook at your favorite store for $0.00 FREE

CIA courier Lucy James never gets used to seeing innocent people killed, but she copes with it—every day. Cursed with the ability to glimpse into the future when a death is about to happen, she has a short window of time to interfere—risking her life in order to change it. No one knows about her curse until she saves a handsome Los Angeles firefighter trapped between her and foreign operatives hell-bent on intercepting her current assignment.

Get your eBook copy at your favorite store for $0.99 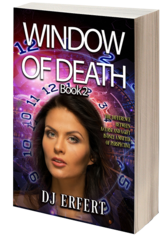 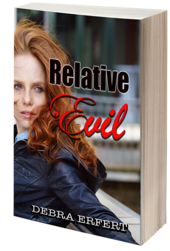 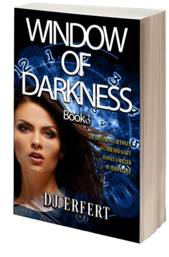 A police detective who wants a lifetime of love, a private investigator who values her independence, and their struggle to trust each other.

​Private Investigator Candice Shane had a good reason for breaking up with her university boyfriend Alex Delaney five years ago. His career choice after graduation as a police officer was dangerous. She knew this personally after her parents, both cops, died by the same loathsome gunmen when she was only eight.

Detective Alex Delaney understands Candice’s job. His love for her keeps him standing beside her while he’d rather stand in front of her to keep her safe from a maniac strangler who seeks out vulnerable women.

​Now it’s a race against time before he can claim another victim, and before Alex loses his love to the Silk Strangler.

The Silk Strangler: A Shane Investigations is a gripping crime thriller filled with heart-melting romance and mystery.

Get your eBook from your favorite store for $3.99 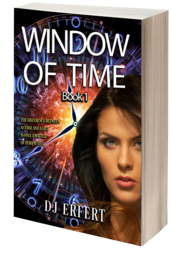 CIA Agent Lucy James’s undercover reentry into the US doesn’t go as planned. The human coyote smuggling her and more than a dozen illegal aliens across the southern border into Arizona abandons them. Their group scatters. But Lucy is soon rescued by two US Border Patrol agents. After they hear shots fired in the distance, the hope of finding the others alive plummets. Ruthless border bandits methodically track and kill the illegals for the contraband-filled backpacks each man carries. ​

The LORD and the COWGIRL

​Can anything good come from a man accepting a childish challenge when it involves a woman’s heart?

Lord Christopher Lockwood’s life as a Western cowboy was all he imagined. Calloused hands, tan skin, and more hard work than he can handle. He gave up his aristocratic life of leisure to safeguard his only sister as she fled to America from the man who killed her husband. She found love again with a cattle rancher. It wasn’t until a friend challenged Christopher to open his heart to the rancher’s sister did he realize how little effort he’d made to get to know her.

Priscilla Bellamy fell utterly and desperately in love with the English lord the moment he almost kissed her hand when they first met. Yet, he’s never given her a second look. In fact, he has gone out of his way to ignore her when in the same room, so on her eighteen birthday, she made the difficult decision to end her pursuit of the handsome lord.

Buy your eBook at your favorite store for $3.99 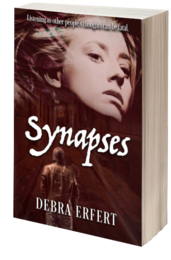 CHANGES OF THE HEART

Buying the 1920s farmhouse south of Phoenix, where the rumors of John Dillinger’s gang hid out in the 30s, is supposed to be accident-prone Grace Evanheart’s way of escaping an old romance. When she finds an ancient diary with a map under the bedroom’s floorboard, the rumors solidify into fact.​

Get your copy at your favorite store for $3.99 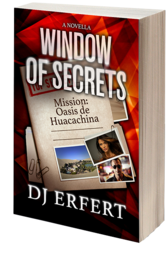 After a horrific car crash robs Gabriella Williams of all her memories, she works to rehab her legs while trying to regain her lost power of speech—and to remember her husband who walked away from the wreck uninjured.
With the help of a top doctor and his experimental speech therapy, Gabriella’s synapses are rerouted, awakening a part of her brain better left alone. Listening to other people’s thoughts can be fatal. 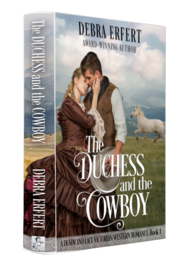 A STRANGE TWIST OF FATE

Gutsy, grieving Anna is determined to find who murdered her husband. Hampered by agonizing loneliness, her obsessive-compulsive mother, and her over-controlling father, she defies convention, and the law, to investigate on her own.​

The difference between a gift and a curse is only a matter of perspective.

To Lucy Cartwright, a glimpse into the future means a chance to save innocent people from an untimely death to live another day—or for a lifetime. In her eyes, it’s a true gift. Her uncle has a different way of looking at the ability he shares with his niece. To him, it’s a curse that tortures his soul so badly he wants it to end. It drives him insane. But when he wants to stop Lucy’s curse before he dies, she has to hunt him down before he finds her first.​

A police sergeant, the woman who dumped him, and their second chance at love.

While on a stakeout to catch the cretin who’s stalking a client, Private Investigator Candice Shane finds a house on fire—at midnight. A pink tricycle in the yard prompts her hasty decision to break in, saving a sleeping woman and her three children.

Her ex-boyfriend, Sergeant Alex Delaney, thinks she’s insane to take on the woman as a client.

As clue after clue leads Candice and Alex down a dangerous road, her heart is also on a treacherous path—one of falling for Alex again. Sure, Candice can dodge bullets and interrogate witnesses, but she can’t resist Alex’s wit, charm, and good looks.

In the end, if she and Alex can’t find who set the fire, her heart might not be the only thing she loses.

Get your e-Book at your favorite store for $3.99

Inspired by her father and his pretty young wife, novelist Claire Abney allows her imagination to run wild and pens a best-selling thriller. However, as Glen Abney suffers multiple freak accidents, she wonders exactly where the prose stops and reality begins.